— Cheap Replica Raymond Weil steals the thunder three days before the start of Baselworld by presenting a fab partnership with a legendary pop group. 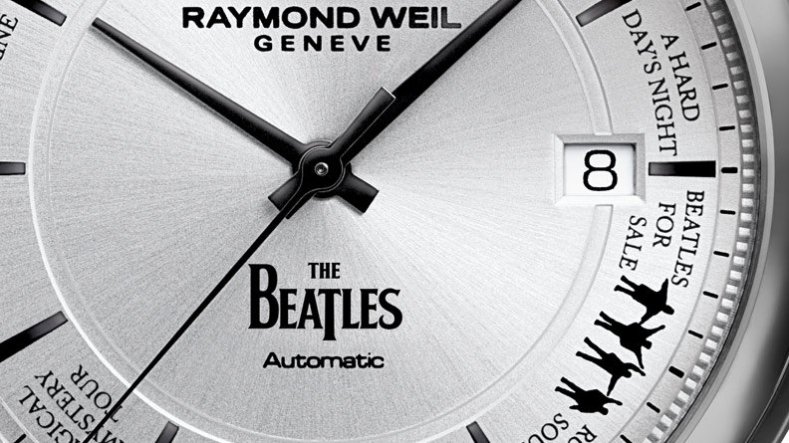 It’s easy to understate the popularity of The Beatles. The group formed in 1960 and defined the style and culture of an entire decade and have remained popular ever since. Even today, long after the brand’s heyday, The Beatles have their own Facebook Page with over 43 million fans (more than current global sensations like Britney Spears, Justin Timberlake, Coldplay and One Direction), not to mention the individual pages of the remaining members, who remain to this day huge names in the music industry.
By the same token, it’s also easy to understate the significance of Raymond Weil kicking off the week of Baselworld with an announcement of such magnitude. What better way for this independent, family-owned brand to celebrate its 40th anniversary this year with the music partnership to beat all music partnerships? And what better brand, whose family’s DNA is literally brimming with musical genes, to pull this off than Raymond Weil?

“We could not feel more proud to associate our brand name with the exceptional Beatles,” says CEO Elie Bernheim. “Raymond Weil has always been closely linked with music, our dear source of inspiration since our early days. We are overjoyed to once again honour great music legends this year and celebrate our 40th anniversary with the Fab Four!” 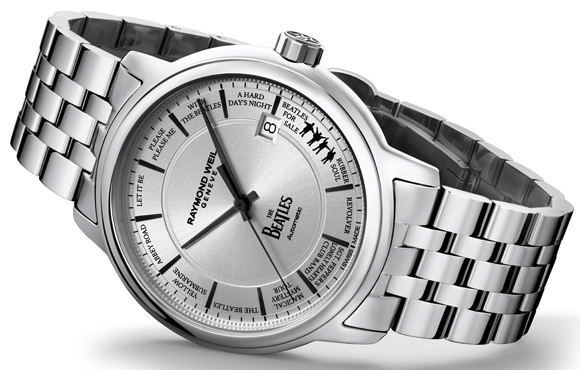 The greater the significance of the partnership, the greater the challenge of respecting the monumental history and legacy of the world’s greatest super group. We can only say that the resulting timepiece – a limited edition of 3,000 that is sure to sell out very quickly this week at Baselworld – is the epitome of classic understatement and the style of The Beatles. The Swiss replica watches fits perfectly with the 1970s visual of its advertising campaign, with the Fab Four sporting the era’s fashionable flared trousers, long hair styles and even Cuban heels.

What looks at first glance like a classic stainless-steel timepiece in the typical Raymond Weil style is on closer inspection crammed with references to The Beatles. In between the baton style hour markers, no less than 13 album titles have been added, with a special place at 4 o’clock reserved for the unforgettable semaphore interpretation of the word “Help” for the cover of the band’s fifth studio album, which was released in 1965. The timeless logo “The Beatles” takes pride of place just below the centre of the dial. 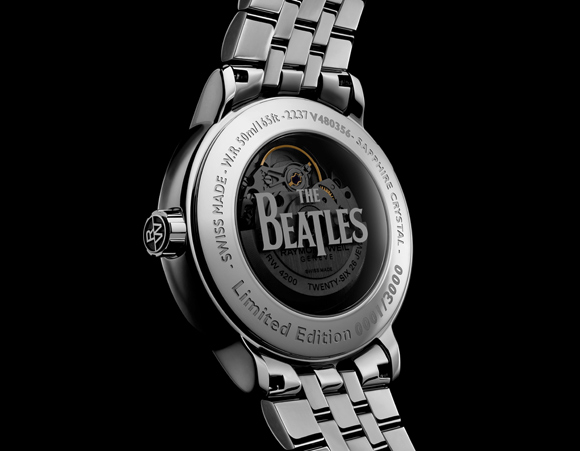 A smoked case back inscribed with the same logo and the limited edition engraving gives a glimpse of the self-winding mechanical movement inside (which ticks at a rhythm around four times faster than the beat of the classic “Ticket to Ride” on the album “Help”).

All this comes encased in a special-edition gift box bearing the famous “drum” logo and the same 13 album titles inscribed inside. The launch comes at an emotional time in the history of the band and its members, just days after the announcement of the death of the so-called “Fifth Beatle”, Sir George Martin, the producer who signed the band and propelled them to international fame and fortune. 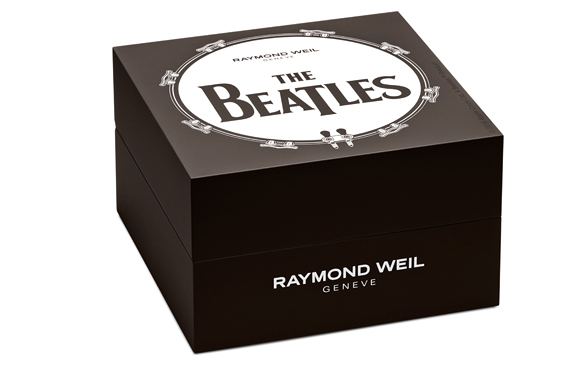