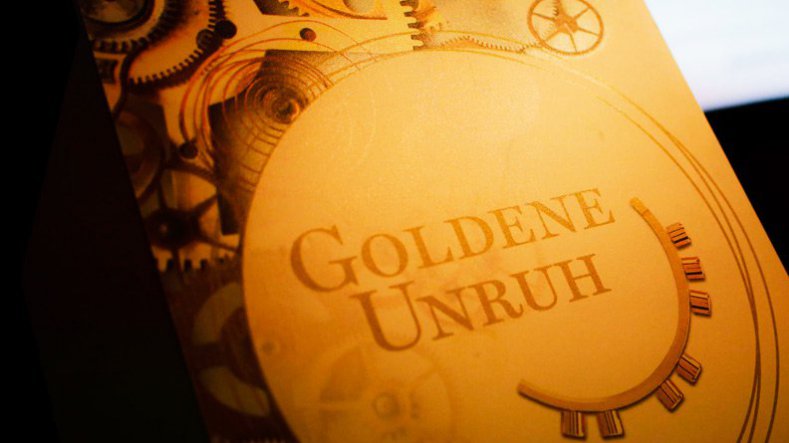 The “Golden Balance” is one of the most coveted awards in the watch industry. Glashütte Original’s Senator Cosmopolite was awarded first prize in the premier category, “Watches over 25,000 Euros”, at a festive ceremony held last Thursday, February 25, 2016.

The “Golden Balance” was awarded for the 18th time this year. A total of 354 different models in five price categories were presented to readers of the magazines Focus, Focus Online and Uhren-Magazin. More than 21,000 ballots were cast in total from November to January. 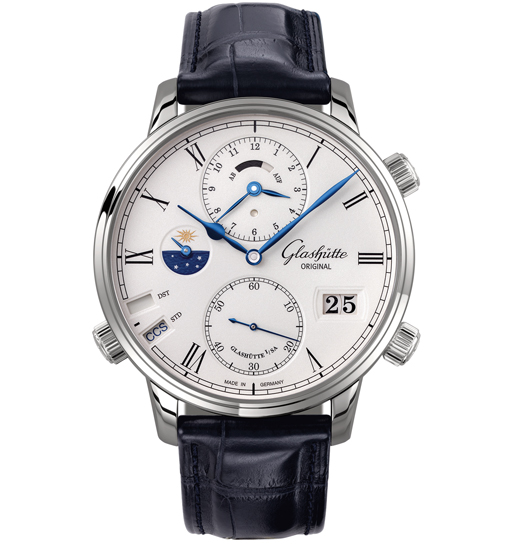 With their choice of the Senator Cosmopolite for top honours this year, watch connoisseurs recognized a timepiece that combines the power of innovation with traditional craftsmanship and optimal functionality.