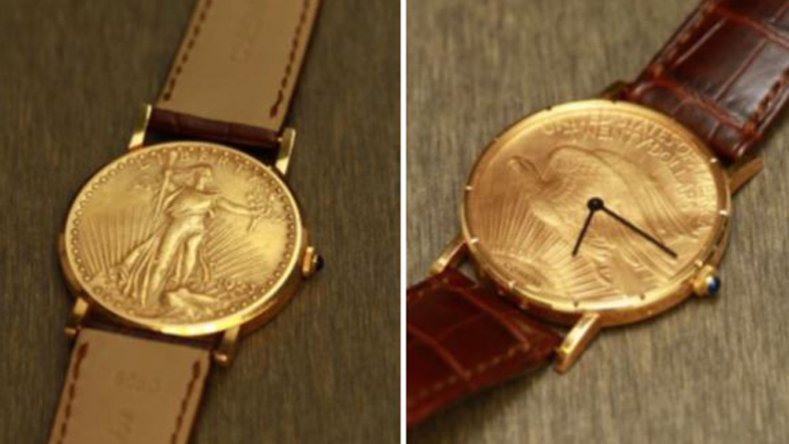 After being worn by 6 consecutive US Presidents such as President Bush, Ronald Reagan, Lyndon Johnson, Jimmy Carter, Richard Nixon and Bill Clinton, one of the heritage Coin watch was discovered and regained. This particular timepiece belonged to the Warhol collection until the early 90’s after which it was acquired by a US private collector. The historical heritage of this piece is perpetuated by its integration into the Corum Museum. 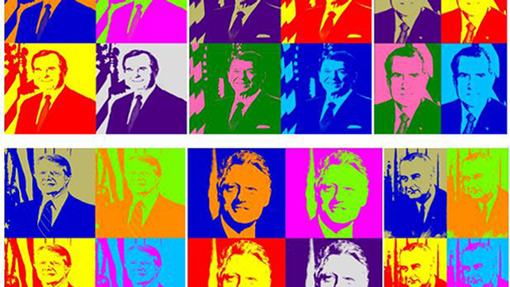